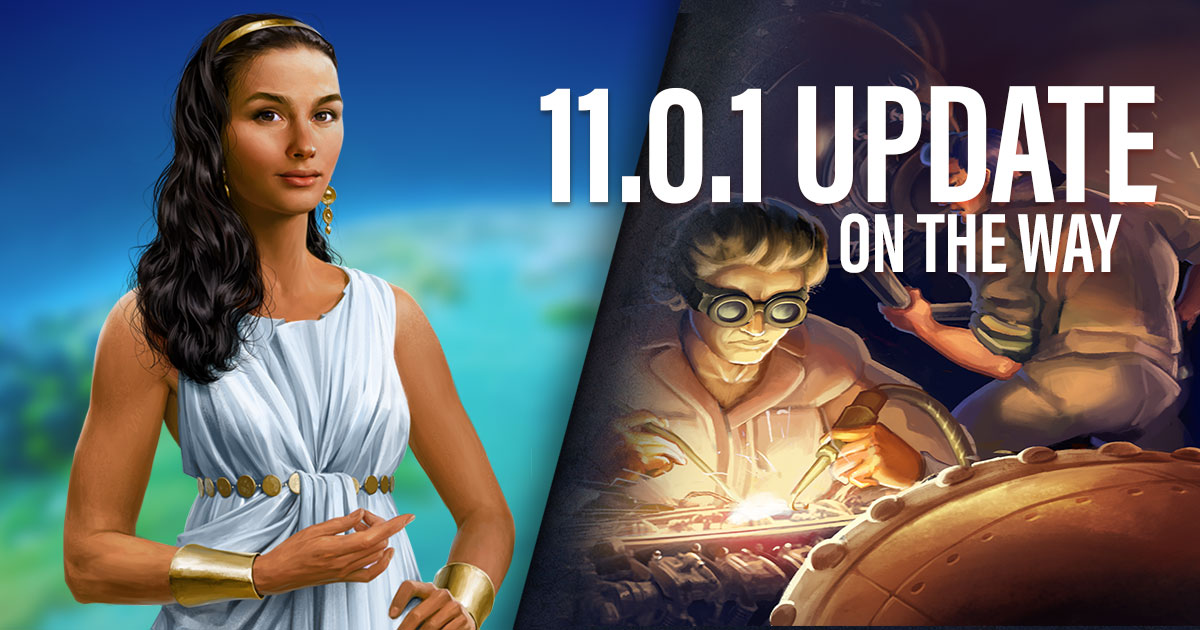 We hope you’re all enjoying the latest additions to DomiNations with Drone Age. We still have plenty more on the way this summer, and in preparation for an ideal experience in the future we’re covering some of the issues that came about at the launch of the newest Age.

Patch 11.0.1 should be rolling out over the next 24 hours. We’ll update this thread with more information as it becomes available.
Click to expand...

BHG Moderator
Hello, when are you guys posting the July token calendar? Later today or on the 1st of July? Thanks.
Can we get a roadmap for your plans and updates for dominations this year?
I am assuming it came out in this update, when are we likely to see Command Post upgrades so that the shooters from the houses will be able to be Drone age

The replay keeps crashing though.
You must log in or register to reply here.