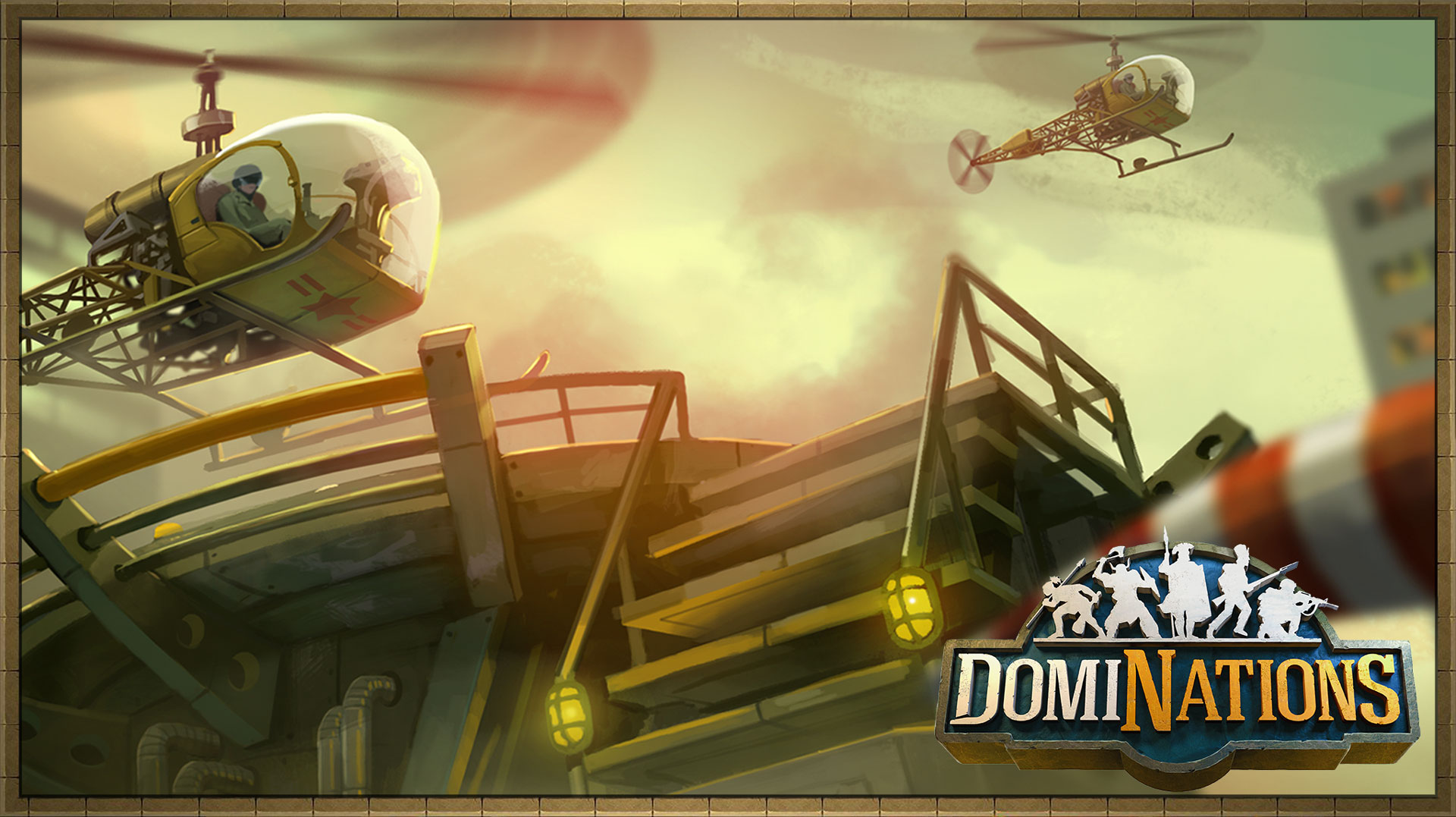 This weekend is our Helicopter Rescue Event!

The first military helicopter rescue was performed by Lieutenant Carter Harman in April 1944. He was given orders to fly from India to Taro in northern Burma to rescue Pilot Technical Sergeant Ed “Murphy” Hladovcak, whose plane had crashed in Japanese-occupied territory while he was transporting three wounded British soldiers. Though completely surrounded by Japanese troops, Murphy and the injured men managed to stay successfully hidden.

Nice but game isn't working for us right now, stioll yellow circle and failing retrain blessing
You must log in or register to reply here.