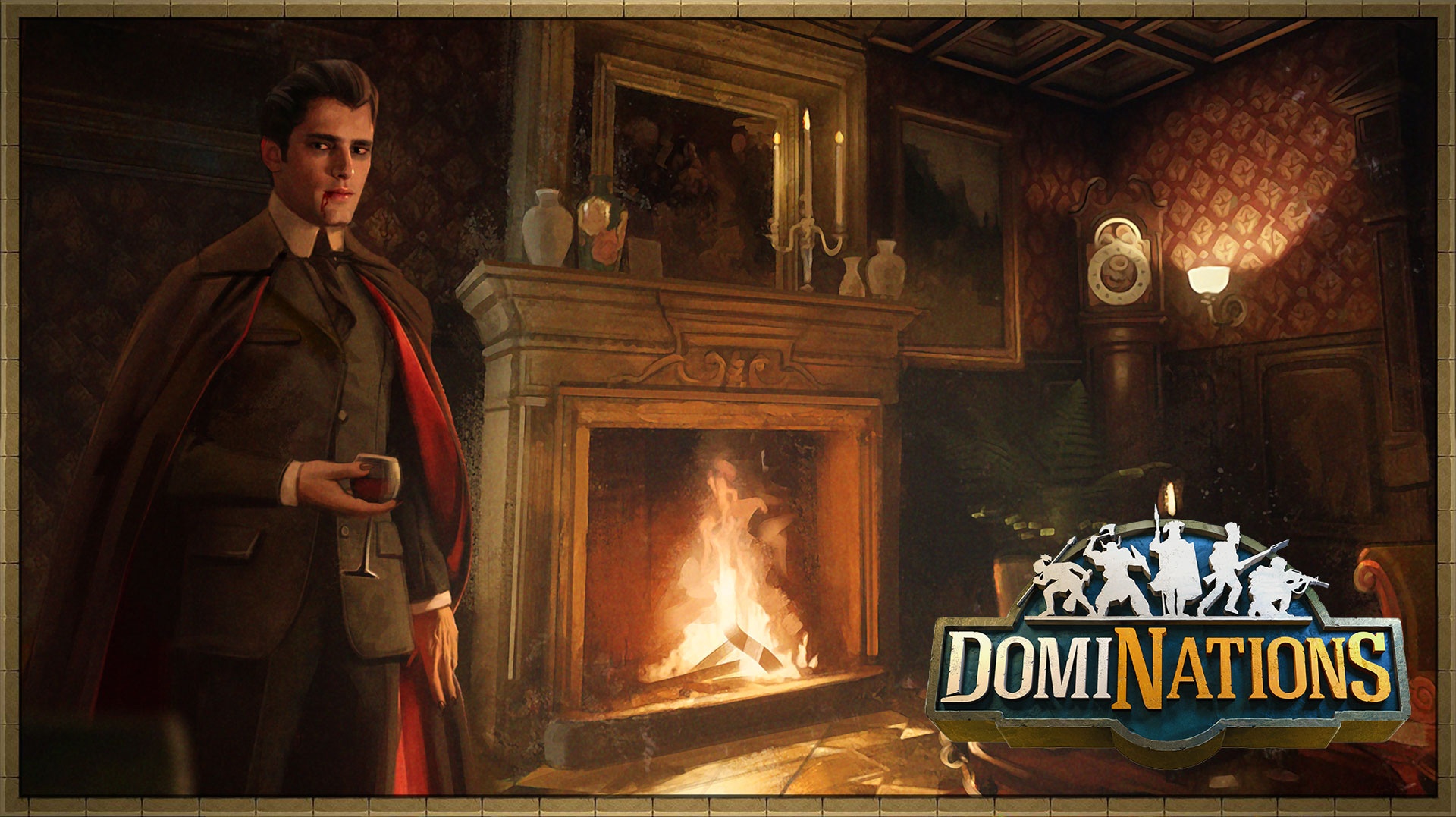 This weekend is our Dracula Event!

Vampires are a significant part of modern culture, and much of that is thanks to Bram Stoker's Dracula, published in 1897. The novel is regarded as a quintessential piece of Gothic and English literature and is written as a series of letters, diary entries, and newspaper articles. Stoker drew extensively from Transylvanian folklore and history to write it.

Although Dracula is entirely fictitious, some argue he was based on Vlad III, who was known more commonly as Vlad the Impaler or Vlad Dracula. Vlad III was a Prince of Wallachia from 1448 to 1477. The comparison is contentious, as Stoker's notes never mention Vlad III, only that Stoker picked the name Dracula because of the Romanian word “Dracul”--meaning “the devil”.

Rudraa said:
The discounts for garrison upgrade is not working.The cost to upgrade the garrison is still same and has not lowered down.
Click to expand...

Yes. facing same problem here...
You must log in or register to reply here.