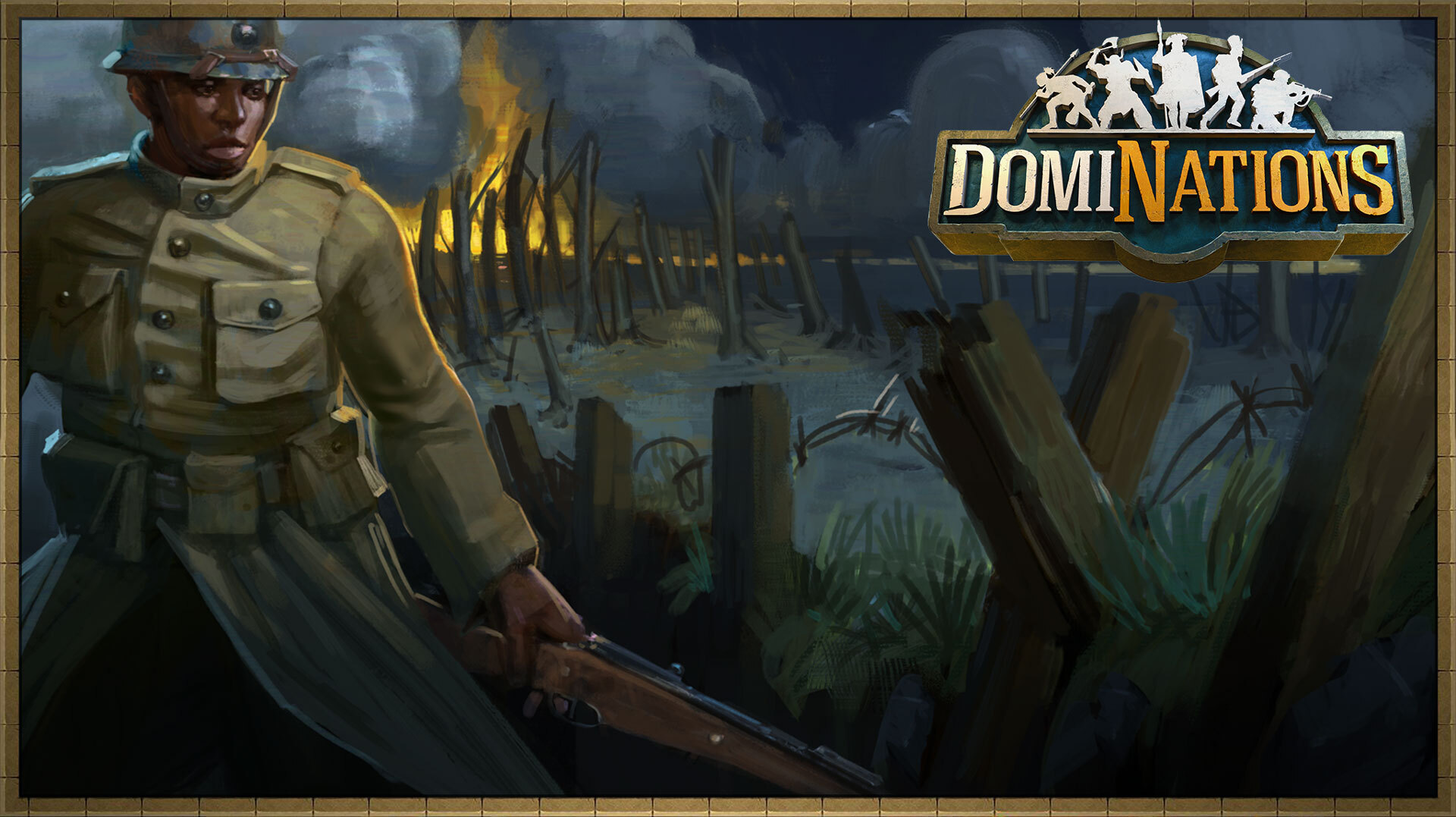 This weekend is our Henry Johnson Event!

In 1918, Henry Johnson and his partner, Needham Roberts, both of the 369th Infantry Regiment, also known as the Harlem Hellfighters, were manning an observation post in France when German soldiers attacked them with grenades. Johnson was injured from the blasts but still managed to retaliate. With his rifle jammed and Roberts at risk of capture, Johnson continued to fight using nothing but a knife. He successfully killed several Germans and warded off the others while sustaining critical injuries. After reviewing the battlegrounds the next day, an army captain found that Johnson had defeated at least 24 German soldiers. For their courageous actions, Johnson and Roberts would become the first U.S. soldiers to receive the prestigious French Croix de Guerre medal, France’s highest award for valor. Henry Johnson would posthumously receive the Medal of Honor in 2015.

While the event is live, take advantage of the following discounts:

I believe this should be titled the ‘Henry Johnson Event’; Henry the Navigator is a different event (i.e., https://xen.bighugegames.com/index.php?threads/henry-the-navigator-event.20721/)

Anything expected for the weekend of 8/12? Or are the Summer Rush upgrades the discounts for the week?

drwong said:
Anything expected for the weekend of 8/12? Or are the Summer Rush upgrades the discounts for the week?
Click to expand...

Yep the Iron Curtain Event kicks off today. Check the post here for the full details!

This weekend is our Iron Curtain Descends Event! In 1946 Winston Churchill famously declared that an 'iron curtain' had descended across Europe, separating capitalist and communist-aligned nations. Though it was just a figure of speech at the time, the Iron Curtain eventually materialized into...