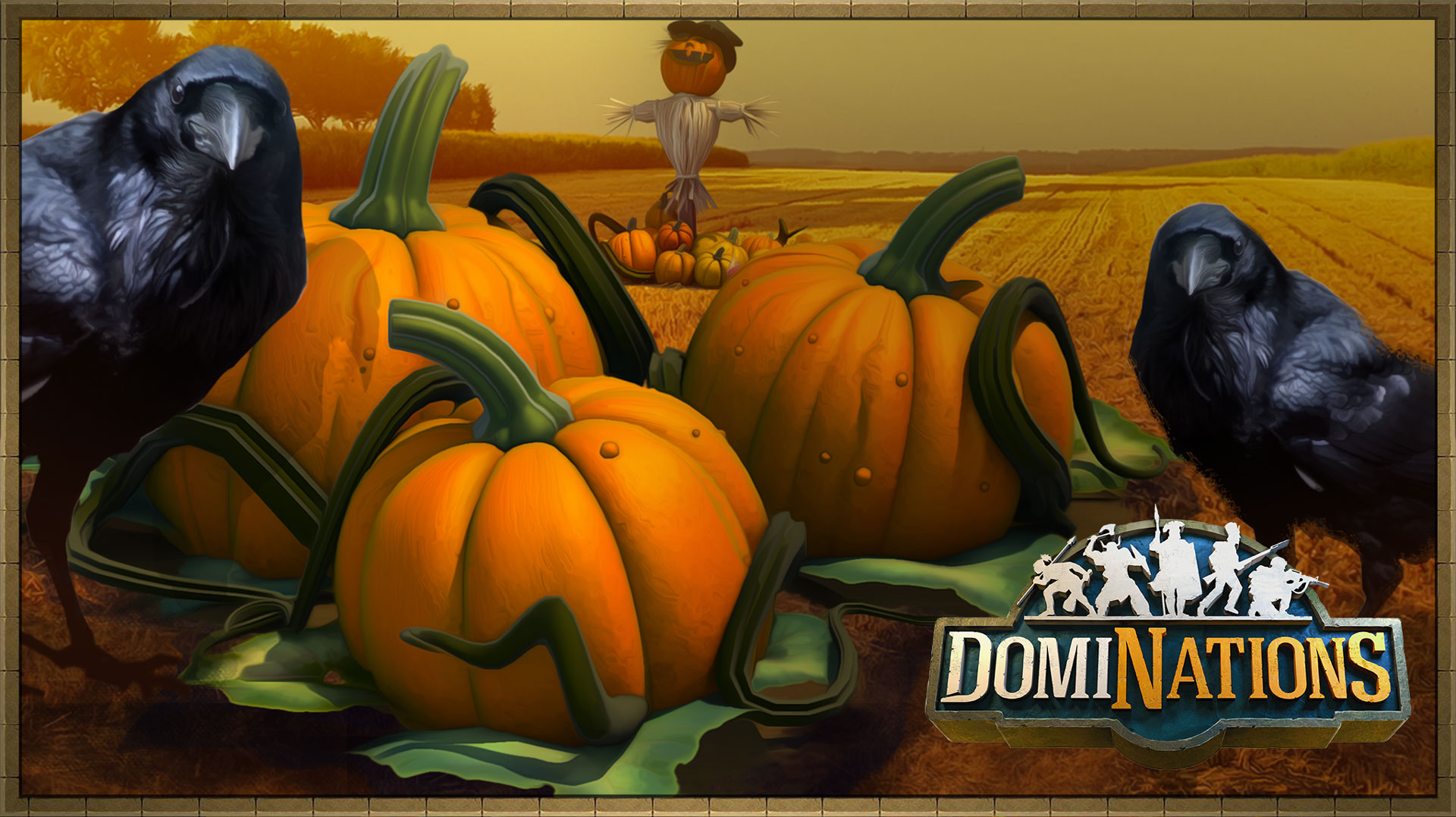 This weekend is The Raven Event!

While not a novel, the 1845 poem The Raven by Edgar Allan Poe is one of the most famous American poems ever written. The poem's themes revolve around loss, devotion, and madness. It focuses on an unnamed narrator, who is consumed by the loss of his lover. A Raven appears and begins to plague the man by repeating “Nevermore” in answer to any and all questions, slowly driving the man to insanity.

The poem had such a lasting cultural impact that the city of Baltimore (where Poe lived and wrote), uses the Raven as their football team's mascot.

33% off the following troop upgrades:
• Demolition
• Bomber
• Heavy Tank
• Bazooka
You must log in or register to reply here.