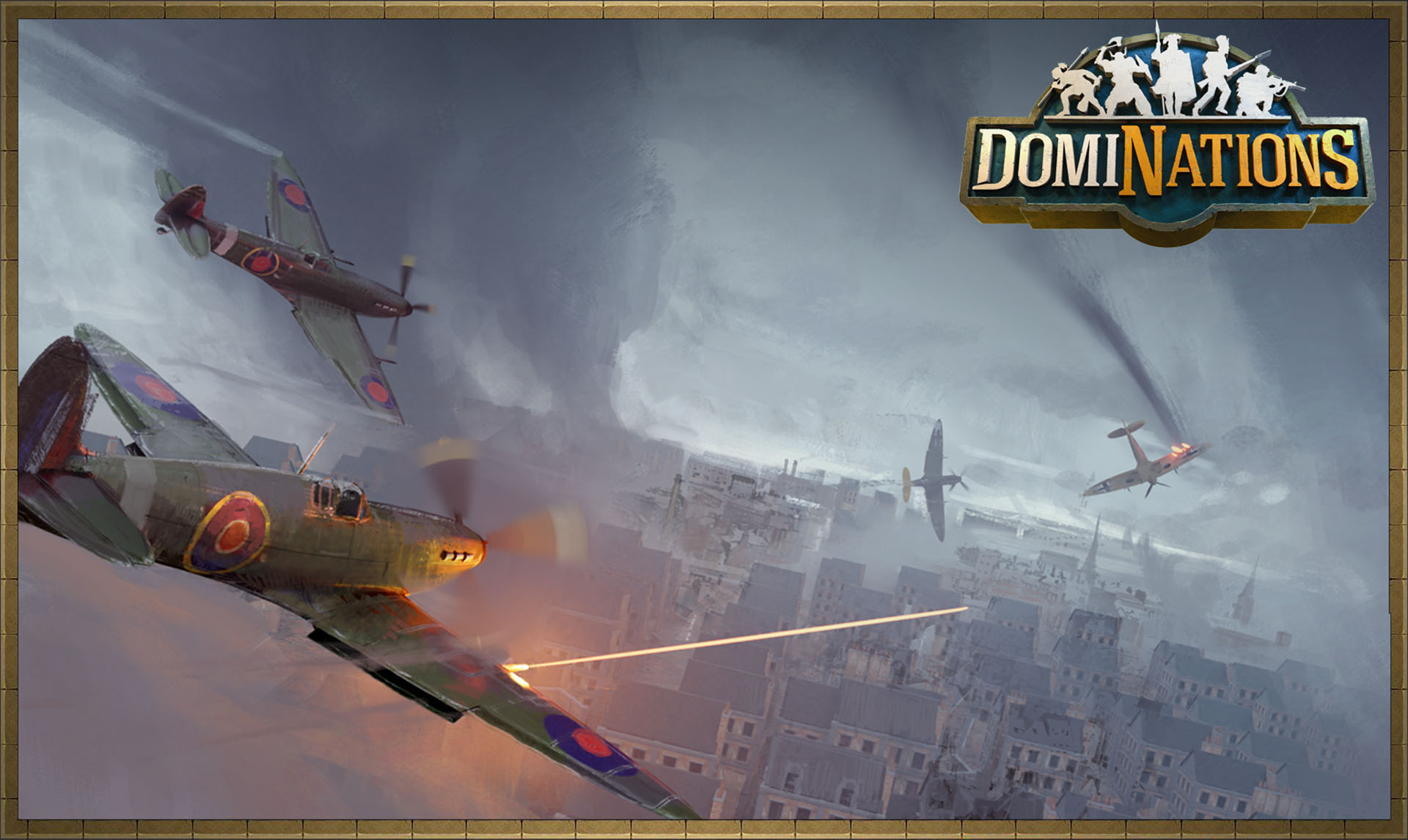 This weekend is our Battle of Britain Event!

On June 17th, 1940, the defeated French signed an armistice and exited World War II. Britain stood alone in opposition to Germany’s military forces that had claimed victory over most of Western Europe in less than two months. However, Germany didn’t have the resources necessary to battle Britain on the ground or at sea unless they were able to take control of the air above Britain. So, The Battle of Britain would become the first battle in history fought entirely in the air. Britain’s success relied on the Royal Air Force Fighter Command’s ability to nullify the efforts of the German Luftwaffe. In September 1940, the Luftwaffe began massive aerial attacks on London. The German attacks were successful at first, but on September 15th, the German offensive failed and sustained heavy losses when their bomber crews were met with large numbers of British fighters. Germany sustained such heavy losses that they indefinitely postponed landing on the British Isles. The Battle of Britain was one of Great Britain’s most significant accomplishments during World War II.

Take advantage of these discounts for a limited time!

33% off the following troop upgrades:
• Ranged Cavalry
• Ranged Siege
• Transport
• Demolition
You must log in or register to reply here.

Treasure Passes and Events Week of 1/23