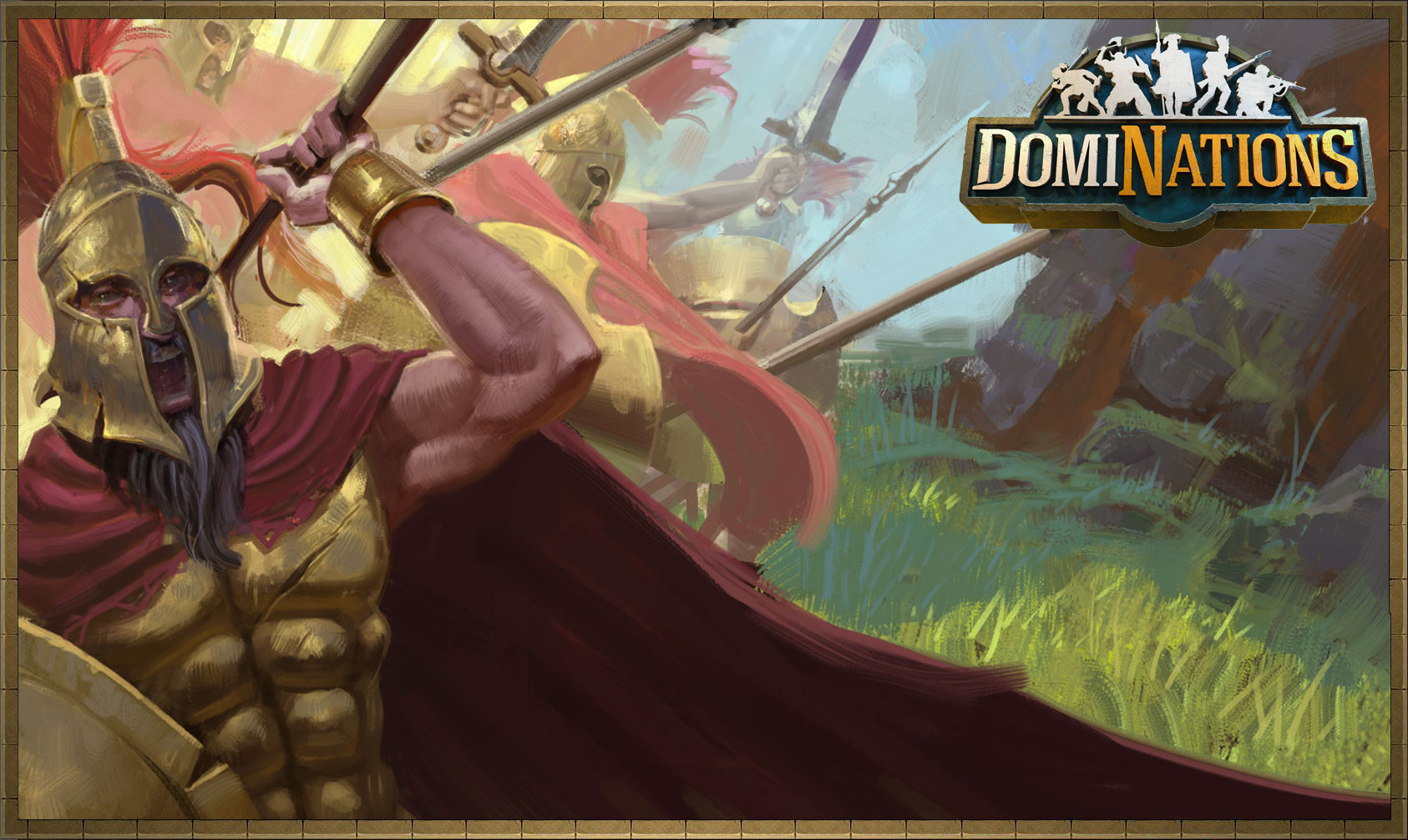 This weekend is our Battle of Thermopylae Event!

During the Persian Wars, Spartan soldiers led by King Leonidas successfully defended the mountain pass to Thermopylae against the vast forces of King Xerxes I for several days.

Take advantage of this weekend's discounts!

33% off upgrades to General Cleopatra!

50% off replacing your Wonders and changing your Nation.
D

Great timing! We just watched "300!"
You must log in or register to reply here.