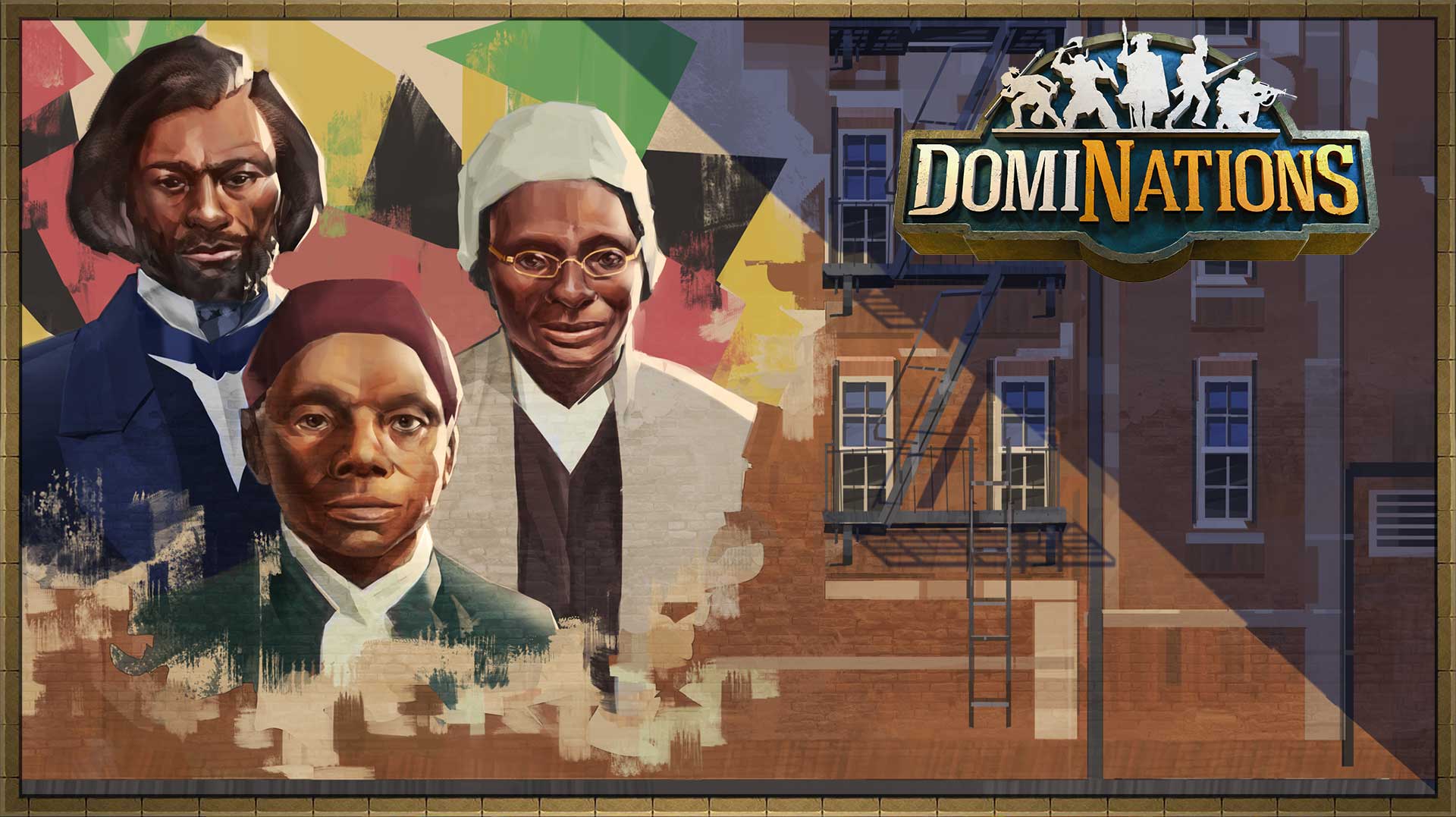 Juneteenth, also known as Freedom Day among other titles. It is a holiday commemorating the emancipation of enslaved African Americans. It is the annual celebration of the day that General Gordon Granger arrived in Galveston, Texas, to announce the end of the war and the freeing of slaves. Actions that would help bring about the events that would lead to the introduction of the Thirteenth Amendment that would abolish chattel slavery in the United States.

Today, Juneteenth celebrates Generations of stories, culture, freedom, and achievements brought on by Black Empowerment. It is a holiday emphasizing continued self-development and respect for all cultures. Recently becoming recognized as a Federal Holiday in 2021, it is the first new federal holiday since Martin Luther King Jr. Day was adopted in 1983!

This weekend take advantage of the following upgrades from 6/17 to 6/20!

You must log in or register to reply here.