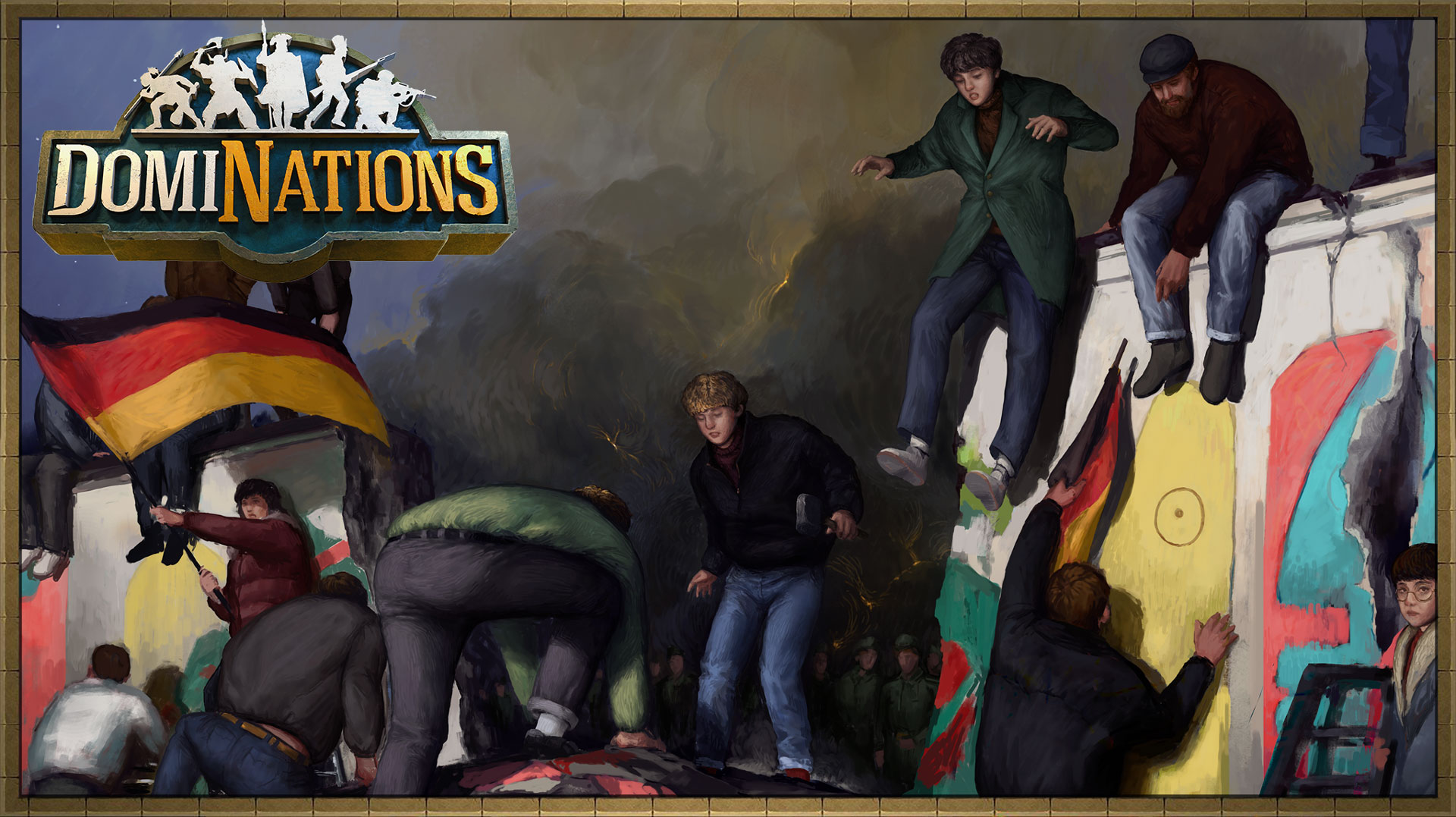 This weekend is our Fall of the Berlin Wall Event!

On November 9th, 1989, as the tensions of the Cold War began to thaw, the spokesman for East Berlin’s Communist Party announced that starting at midnight that day, citizens of East Berlin would be free to cross the country’s borders. The wall would later be taken down section by section until Berlin was united for the first time since the end of World War II. The reunification of East and West Germany was made official nearly a year later, on October 3rd, 1990.

33% off the following troop upgrades:
• Recon Plane
• Fighter
• MRL
• Supply Vehicles
You must log in or register to reply here.