Summer for the Ages and other events

When you have organised and event and it's proved to be popular, why do you go out of your way and mess it up? Is this supposed to be a 'clever' marketing scheme? If so, you're so very deluded, it's actually more than a bit funny.

For several years, the summer for the ages event would've been announced by now, if you are lagging behind for whatever reason or if you even simply decided not to organise this event anymore, would you not, at the very least, have enough decency and enough respect for your players to say so? Rather than leave us wondering and unable to get organised, either to be ready for it, or to make alternative plans.

And no, you aren't building anticipation this way, you are proving, once again, that you:
1. Stumbling along with no concrete plan or strategy.
2. Lack any respect for your players.

What do I expect to happen now? Me getting banned and/or for this post to magically disappear.

Bearing in mind, we're already putting up with so much crap from you, like having to watch 5 videos to get One reward, due to a supposed 'glitch', like over paying for anything and everything, and the list can and does go on.... and on.

This is a rough guess, but it might have to do with the new Age that just dropped. They're probably holding off on it, if not canceling it outright, for various reasons.

The pessimist in me is saying it's to milk all the money they can from speed-ups and crown sales, but the optimist is saying...well, kinda the same thing. If it's past the previous dates for the event, and if they've been consistent, logic points to the most recent big change. 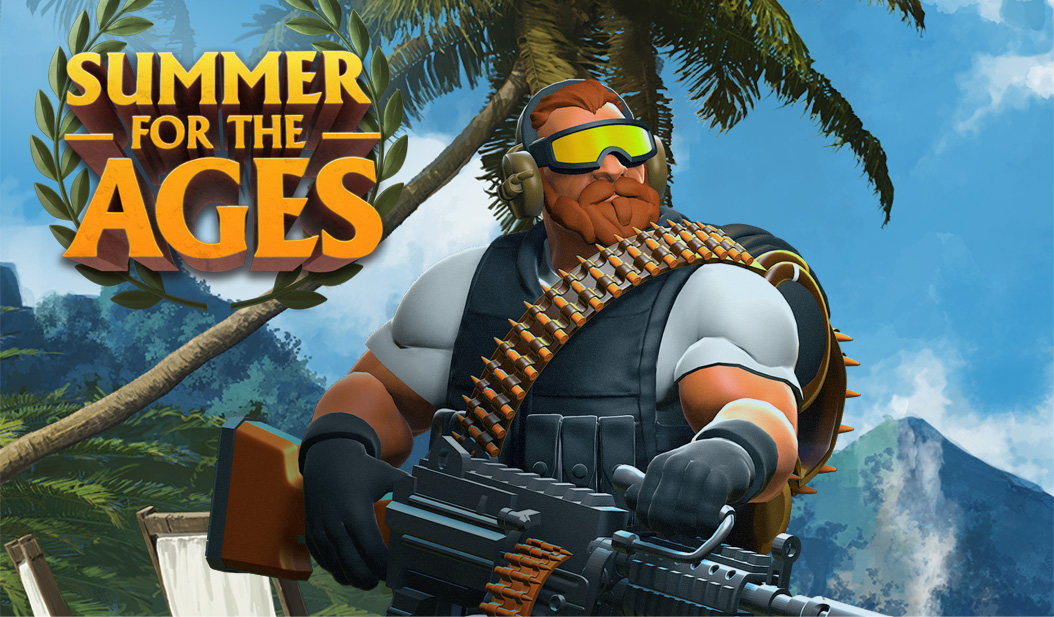 Greetings Leaders, Pull out that sunscreen, and grab your volleyball net and surfboards! It’s high time we kicked off our annual Summer for the Ages event! Starting 7/18 we’ll be running our Classical and Medieval Age Rush, throughout the summer we’ll continue to Rush through the ages until...

Is it possible to deal more appropriately with the players?